Two men from Birmingham will appear before magistrates this morning charged with causing GBH in Uttoxeter early on Saturday morning. 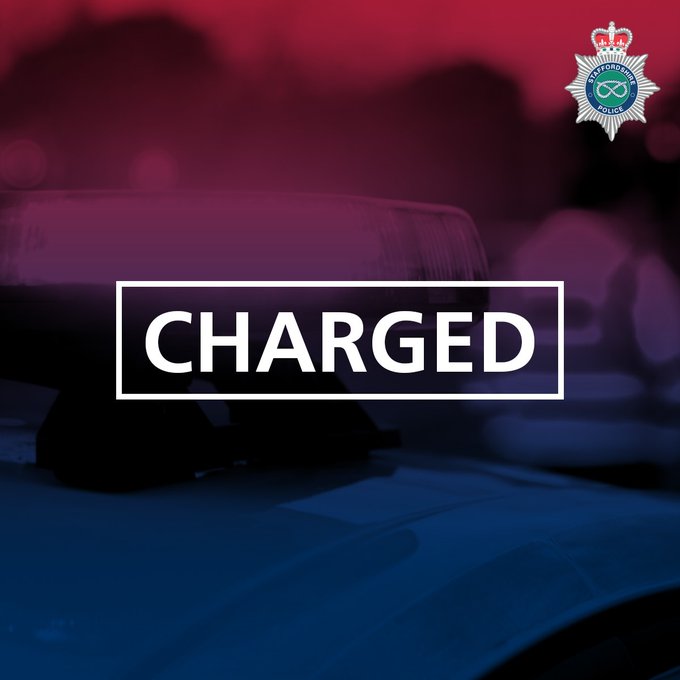 Hamza Ali, 18, from the Hockley area of the city, and Mohammed Ishtiaq, 42, from Smethwick, are charged with unlawfully or maliciously causing GBH with intent in Uttoxeter on 11 September.

They are also charged with possession of cannabis in Birmingham on the same date and will appear before magistrates in Newcastle-under-Lyme.

Three other males, aged 16, 21 and 22, all from the West Midlands, have been bailed while enquiries continue.

A man is in hospital receiving treatment.

Anyone with information about this incident or who might have been involved, or anyone who has outwardly facing CCTV in this area should contact Staffordshire Police on Facebook or Twitter quoting incident number 77 of 11 September.

Tweets by The Dove

We dont spam our loyal customers , you can unsubscribe anytime